The Importance of Prototyping in Designing

Prototyping is the first step to success

Proper placement of interface elements increases its usability, makes the resource more attractive to users. In some cases, with the help of a competent layout of the site, you can persuade visitors to certain actions. You need to clearly understand what you expect from the resource, what elements should be present on each page.

To this end, at the design stage, a prototype is first created — a black and white layout representing a simplified site scheme. It contains all the main elements presented in the form of blocks, so the client can evaluate the basic concept.

Prototyping helps not only to identify and formulate the main direction of the design but also significantly save time. After spending a day creating a concept, you do not have to spend a week developing a new site layout. But this is not the only reason to devote time to the prototype.

Before listing the benefits of prototyping, you need to clearly define what this process is. The prototype is an important draft design that precedes the development of the original design layout. It is intended not only to show the structure of the future site, but also the site map, the interrelation of its main pages. Prototyping is a process designed to significantly reduce the time to develop a site, due to the focus of the designer on the main functional and marketing factors. 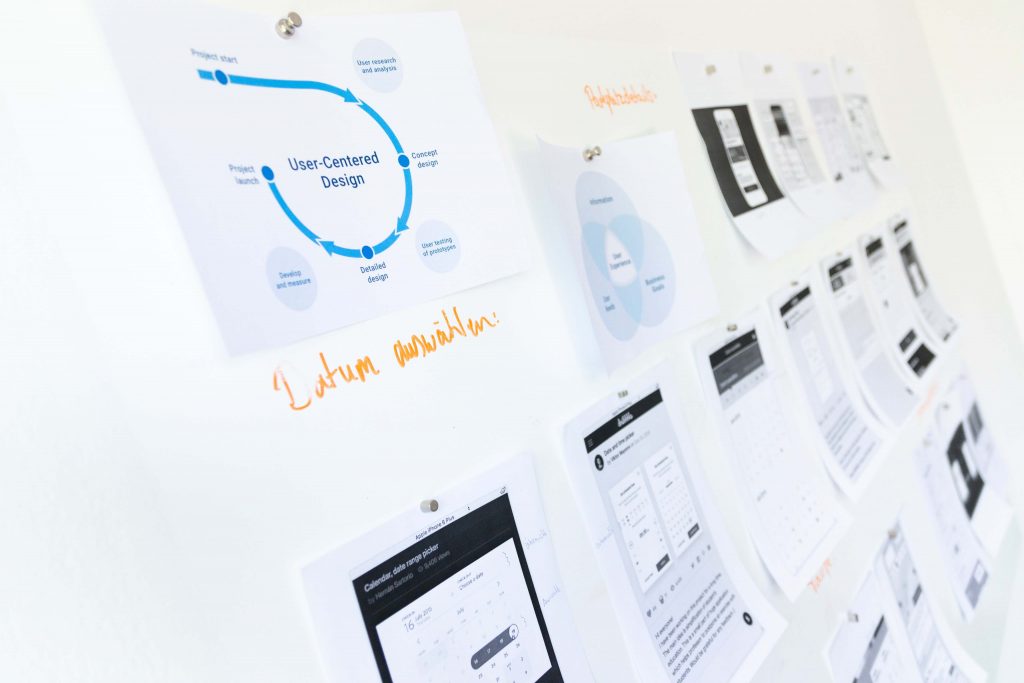 Following are the fundamental reasons for using prototyping before creating a layout:

In this case, the prototype is created very simply. Some species can be outlined already at the first meeting with the client, specifying certain details of the design. 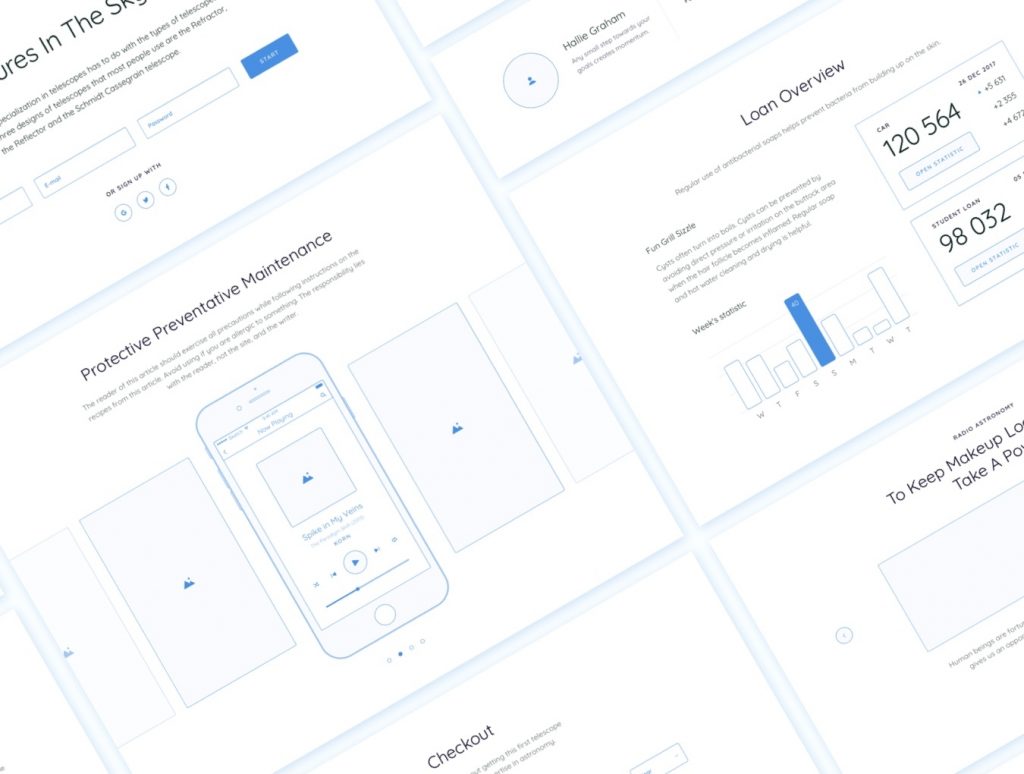 Why make a Prototype?

Creating a prototype is one of the steps that precede the launch of the final product. In fact, prototyping your future product or service has several advantages:

Prototyping makes it possible to concertize an idea and to understand which aspects of the idea prove difficult or impossible to implement. Making a prototype can thus highlight unanticipated physical, technical or financial constraints.

In the presence of a prototype with an average degree of study, you can:

The data obtained will allow you to make quick edits to the prototype, not waiting for the creation of a better project.

Having a prototype makes it possible to present your future offer to potential customers in a concrete way. In doing so, you have a considerable asset before the final launch of your offer. You have collected the opinions, testimonials, and recommendations of your potential customers.

Having a prototype could also allow you to better prepare your marketing-communication actions and start your pre-sales. 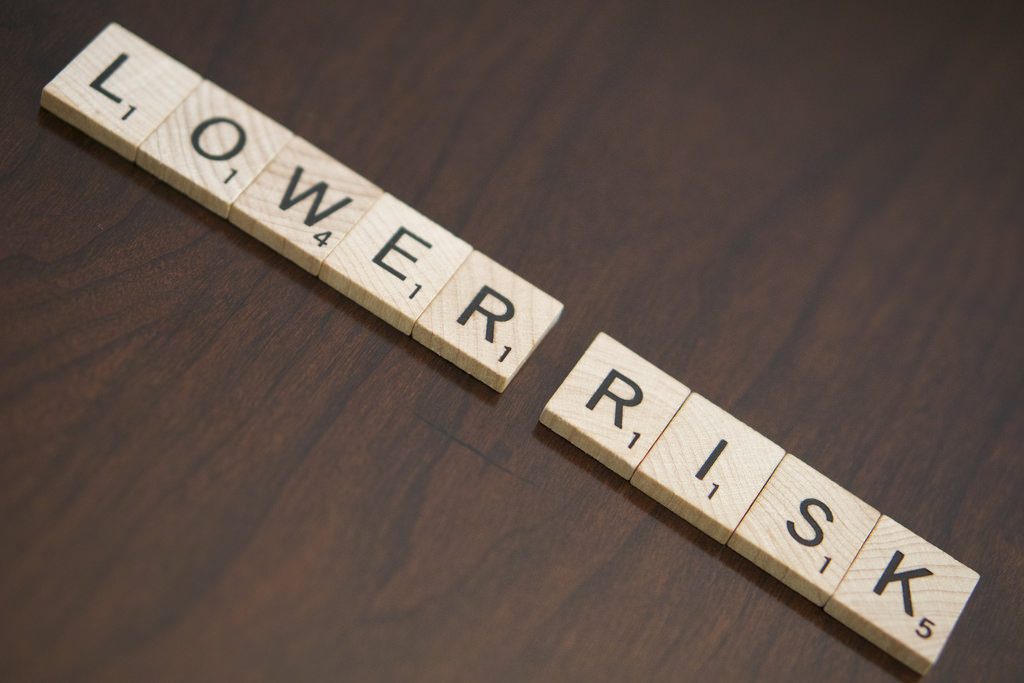 One of the advantages of using prototypes is not obvious, but nevertheless, it plays almost key importance. The risks of the project with the completed prototyping stage are significantly lower than the projects in which prototyping was not carried out.

This fact has a fairly simple explanation — prototypes directly affect the most important components of the project: resources, time, and budget. After carrying out prototyping, most of the hidden shortcomings are exposed & functional gaps are found. Therefore, it is possible to understand and estimate the number of necessary resources and development time.

The gathering of the opinions of the potential customers makes it possible to improve its offer until the conception of an optimal product.

It is also advisable to create several prototypes before launching a mass production, in order to avoid the extra costs of unsold and reprogramming the production line.

The most important advantage of a prototype is that it simulates the real and future product. It can help attract customers to invest in the product before allocating any resources needed for implementation.

You can test the design’s correctness before it comes into production and you can discover design errors. Also, a prototype made available to a sample of users helps to find out in advance how their product interacts with the product and meets their expectations.

Each person has his own vision of the product to be implemented and, in principle, wants this vision to be found in the final product. Exposure of the prototype helps to unify all ideas and enables the beneficiaries to see the product from a different perspective. It helps them to see it materialized and to provide more focused feedback on the desired details.

Feedback is essential to discover the needs and expectations of users, business requirements, and a clear idea of where the product is heading. 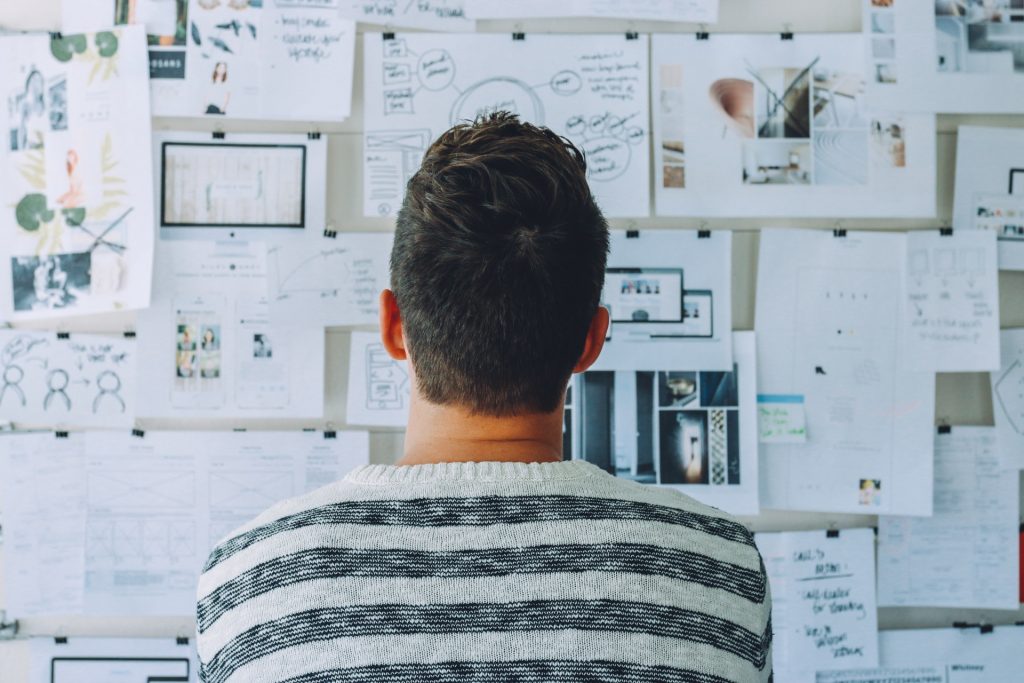 The teams that implement the design get essential information that helps them plan what they need to implement. A prototype can be considered, most often the project specification, and helps the entire team to create user stories and focus on user needs. If this is done in time, before a Sprint starts, it will only bring benefits to the Scrum teams.

Even a product beneficiary can help develop a prototype. It is essential to provide a simple idea on paper so that the designer understands the functionality and logic of the product. This simple sketch, illustration with a few buttons for a website, will be transformed by an experienced designer into a ready-to-implement product.

Importance of Prototyping for Developers

Having a prototype makes it easier to understand the tasks for each team member. It gives them the opportunity to do more realistic planning of development deadlines and more accurately determine the cost of work. Website Development in strict accordance with the prototype allows not taking into account the cost of changes and modifications.

Design availability of prototypes of all pages of the site, will give an opportunity to better design the style of the future site. Also, the presence of the prototype can significantly accelerate the speed of design development, eliminating the need to make a large number of edits.

Despite the fact that this article turned out to be a clear advantage in favor of useful moments for the customer, we can safely assume that the prototype will be equally useful to both parties. It allows you to make the process of creating a site understandable, controllable and more comfortable for both parties. Click here to access prototypes and customized MVP to launch your idea into reality today. 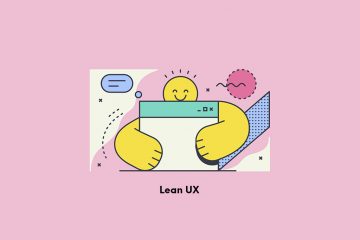 In today’s fast-paced and competitive world, companies are constantly looking for new ways to work more effectively. Agile quickly becomes the backbone of any company in such a scenario. But even with agile methods in Read more…

Pleasant UX— Central To All Conversions

More and more companies are starting to pay attention to User Experience (UX), realizing the impact it can have on their long-term commercial success. The term UX refers to all aspects of end-user interaction with Read more… 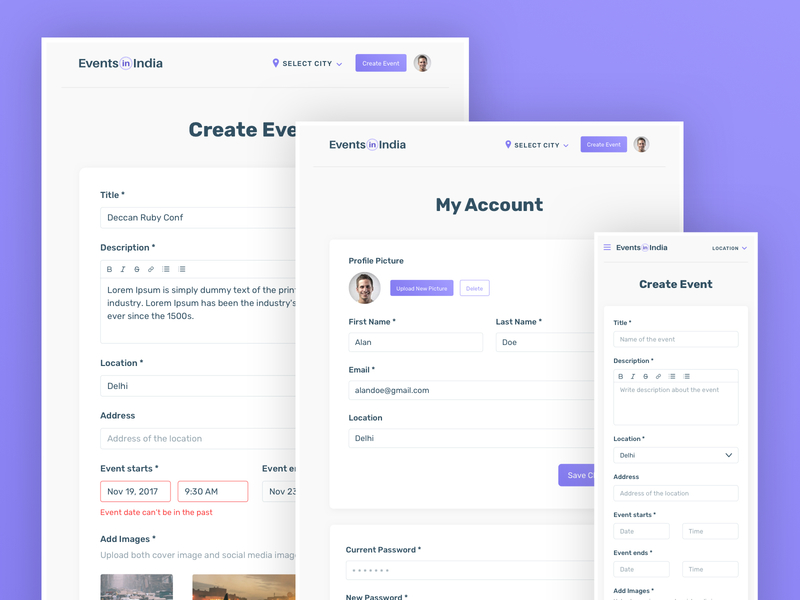 How To Increase the Conversion of Web Forms on a Homepage? A web form is the most important process for interacting with site visitors to obtain data of various kinds. Filling a form would not Read more…